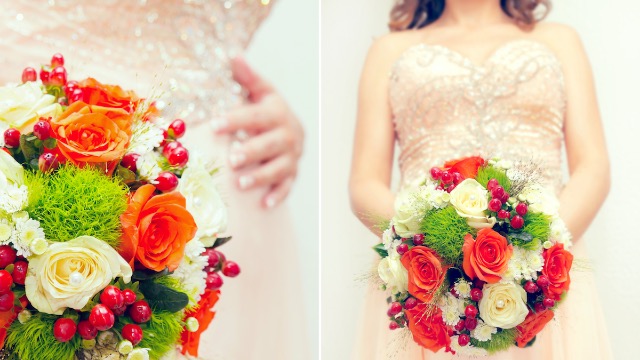 People respond to bride's post about wanting to kick pregnant bridesmaid out of wedding party.

A bride is being called the b-word ("bridezilla") on Reddit after revealing in a Facebook post that she wants to kick one of her bridesmaids out of her wedding party for being pregnant.

In the post, the bride says she asked the wife of her fiancé's best friend and groomsman to be a bridesmaid out of necessity since she was a bridesmaid short, even though she says she and the woman do "NOT get along." The woman agreed, but then revealed she was pregnant.

Now the bride wants to kick the woman out of her wedding party, claiming that a pregnant bridesmaid is just "not what I see for my wedding." The bride posted in a Wedding Planning group to ask for advice—and she got it. But maybe not the advice she was hoping for.