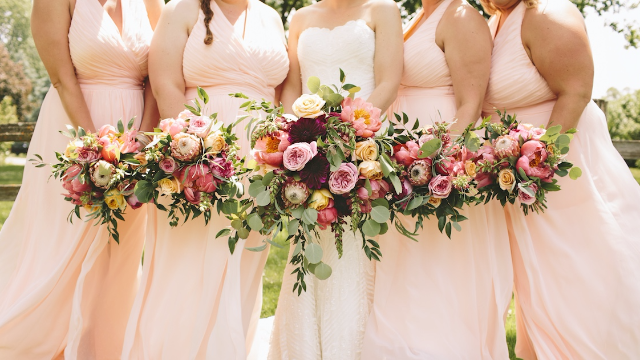 This bride-to-be wants her friends to bid on being her bridesmaids. The internet can't believe it.

We here at Someecards have heard our fair share of bridezilla stories, but this one just about takes the (wedding) cake.

According to Marie Claire, one bride is asking her friends to "bid" on a spot in her wedding party. And yes, we're talking about bidding actual money here.

In a post to Reddit (which has since been deleted), the bride's sister explained that with just a month left to go until her wedding, her sister still hasn't chosen her bridesmaids. Instead, she's holding an auction, and the six highest bidders will win a spot in her wedding party. (This includes the coveted maid-of-honor role.)

My sister is kind of shallow (bet you'd never have guessed, right?) and mainly only associates with rich people, or more accurately people with rich families since none of these young 20s girls have ever held a job in their life unless it's at their parents' investment firm. So most of the people she sent these to have the money for this kind of thing. But I know she also sent a few to older friends of hers, like from high school or earlier, who she's not only lost touch with as they got older but also were from lower income backgrounds. She has no awareness about how inappropriate it is in many ways.