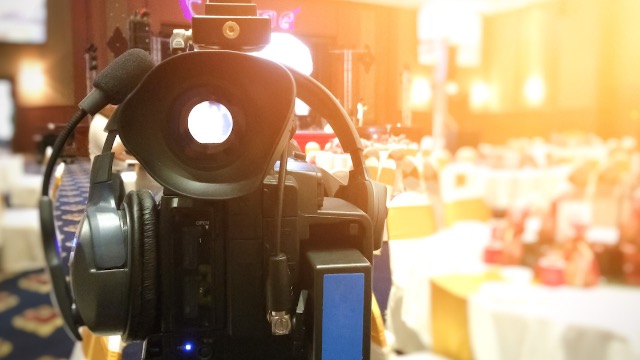 Wedding videographer criticized for shaming client who asked for a refund after his fiancé died.

Even companies offering non-refundable services tend to make exceptions when tragedy strikes. But apparently not all of them. A man named Justin Montney reached out to the wedding videography company Copper Stallion Media to request a refund after he had to cancel his wedding, scheduled in May, because his fiancé Alexis-Athena Wyatt tragically died in a car accident in February. The Dallas, Texas-based company refused his request, claiming the $1,800 fee Montney and his fiancé had paid was "nonrefundable," according to Buzzfeed News. This is when things got really messy.

Montney told BuzzFeed News he didn't hear back from Cooper Stallion Media for months after their initial conversation, so he reached out again last week to tell them he planned to post about what happened on social media, and tell his friends/family. But before he did this, the company reportedly threatened to sue Montney and Wyatt's families in response to a review Wyatt's mom had written on The Knot website. Montney then contacted a local TV station, KRDO, a local television station, to share his story.