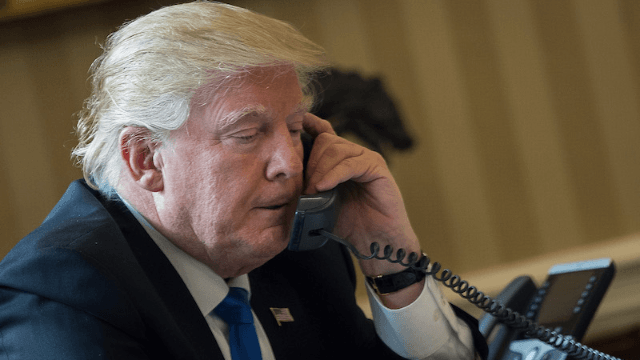 On Wednesday, Donald Trump tweeted about a refugee resettlement agreement that the U.S. has with Australia, under which 1,000 refugees who originally sought asylum in Australia would be relocated to the U.S. Or, as Trump eloquently put it:

Do you believe it? The Obama Administration agreed to take thousands of illegal immigrants from Australia. Why? I will study this dumb deal!