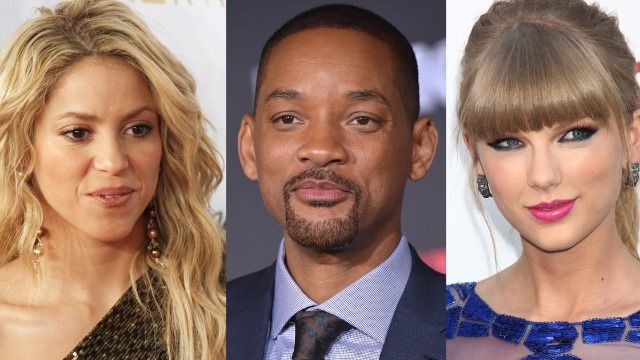 5 people having a bad Monday.

5. Shakira because she's going on trial for tax fraud.

A Spanish prosecutor is reportedly seeking an eight-year prison sentence and a fine of more than $23.5 million over a tax fraud case against the singer.

Shakira is accused of allegedly not paying $15 million in taxes to the Spanish government from 2012–2014. In her defense, Shakira is saying that she didn't live full-time in her Barcelona home and is proclaiming her innocence. She rejected a settlement deal from the prosecutor's office, meaning the case will now go to trial.

4. Elon Musk because his dad is not proud of him and thinks he's fat.