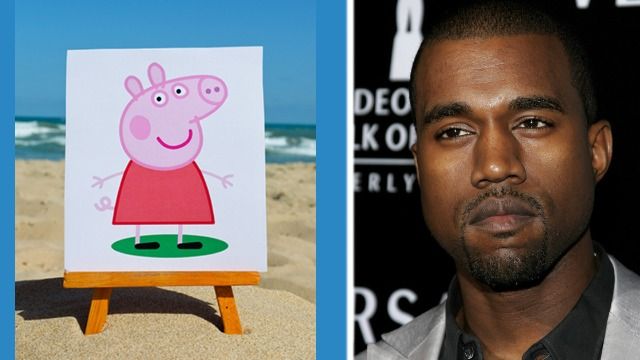 There's not a lot that we at Someecards can tell you about Peppa Pig, beloved anthropomorphic female piglet and star of television's Peppa Pig since 2004. What we can say is this — when it comes to the beef between Peppa and Kanye, it's not what you think.

Headlines all over the internet and Twitter have shouted ecstatically over "Kanye's beef with Peppa Pig." Yes, Kanye's recent antics regarding his ex Kim Kardashian have been indefensible. But however closely you've followed that disturbing drama, when it comes to this beef — there's no choice but to blame Pig. Below is an investigation. We'll be awaiting our Pulitzer.