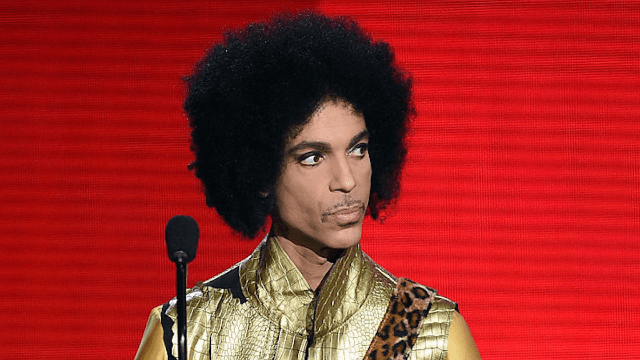 Calm down, Prince's favorite color was not orange.

A new report from Page Six reveals that Prince didn't have an orange crush, and in fact, The Purple One's favorite color was in fact -- purple. On Thursday, Prince's half-sister Sharon Nelson told The Associated Press that "contrary to what has been said, purple was and is Prince’s color."

I mean, no offense to those who doubted Prince's allegiance to the royal color, but it seems like a stretch to believe he'd ever place orange above his beloved purple.

Rumors of His Majesty's love of orange circulated last week after Prince's (only full) sister Tyka Nelson told Evening Standard that orange was secretly his favorite all these years.

"It is strange because people always associate the colour purple with Prince, but his favourite colour was actually orange," Nelson told reporters.