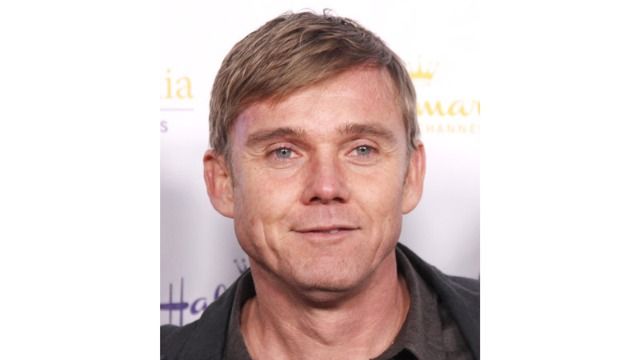 Rick (you'll always be Ricky to us) Schroder has gone viral for confronting a Coscto employee about their policy that you have to wear masks to enter their warehouse stores. He filmed himself complaining to the employee checking on masks at the door. In the video he calls on people to boycott the store because of this policy. He then posted the video online, where he probably isn't surprised he got some backlash.

Schroder is best known for starring in the TV show Silver Spoons, where he played the love child of a millionaire bachelor. In 2019 he was arrested for domestic violence. And according to Wikipedia "In November 2020, it was reported that Schroder was a major contributor to the $2 million bail fund for Kyle Rittenhouse, a 17-year old charged in the fatal shooting of Joseph Rosenbaum and Anthony Huber and wounding Gaige Grosskreutz during the unrest in Kenosha, Wisconsin, on August 25, 2020, following the shooting of Jacob Blake."