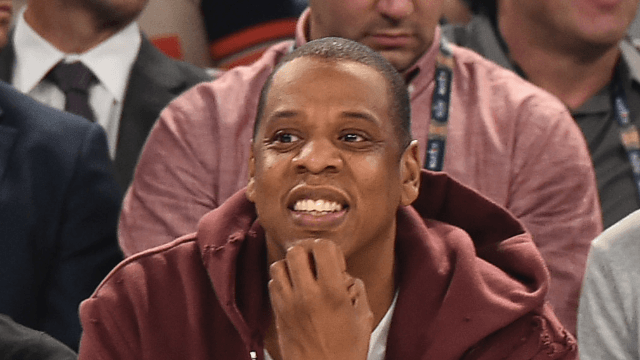 This Guy Just Figured Out Why Jay-Z’s Album Is Called 4:44 & It’ll Leave You Shook

This year, Jay-Z released a brand new album that was titled 4:44. The album – which addresses a number of controversial issues such as Jay-Z's alleged affairs against his wife, Beyoncé, and his relationship with rapper Kanye West and wife Kim Kardashian – was a complete success.

In only a week, the album went platinum.

While the album has some amazing tracks – including one where Blue Ivy freestyles – fans have always been confused as to why Jay-Z named the album 4:44. And, finally, someone on Twitter gave us an answer – and it'll leave you speechless.

I'm at The Standard where Solange beat Jay-Z's ass in the elevator. THE ADDRESS IS 444. I AM SHOOK pic.twitter.com/ZKtAVxMQiS