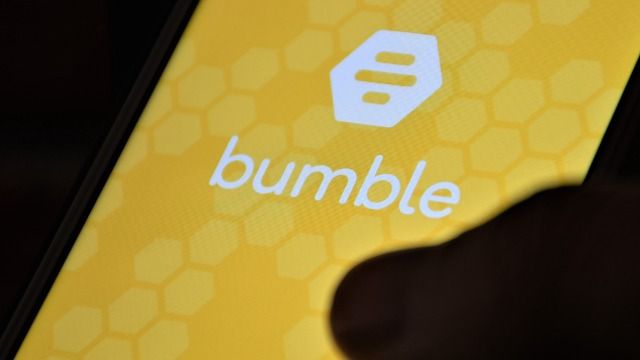 Guy arrested after bragging to Bumble match about being at the Capital riots.

Bumble is a ground-breaking dating app where women message first, and people involved in trying to overthrow the government get reported to the FBI. Crazy how times have changed since back when people dated the old-fashioned way: Tinder and Match.com.

Andrew Quentin Taake learned the hard way not to brag about your federal crimes on Bumble after he matched with someone who reported his participation in the January 6 Capitol riots to the FBI.

Authorities launched an investigation and were eventually able to confirm Taake's identity and involvement with the riots. The 32-year-old Texan was arrested on Friday and accused of pepper-spraying and assaulting police officers, NBC reports.