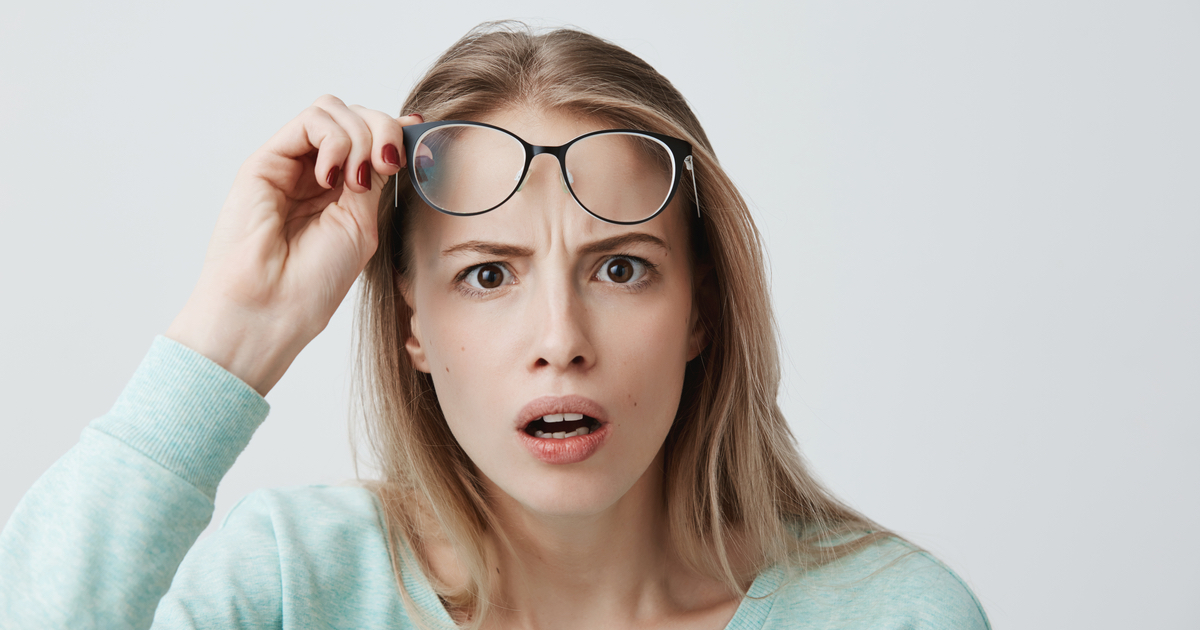 Trump’s comments about the California fires were so bad people can barely believe it.

The Camp Fire that broke out early Thursday in Butte County has devastated the area. At least nine people have died and over 6,000 structures have burned down, making it the most destructive wildfire in California's history. Doing their best to mitigate the damage, California asked President Trump and FEMA for assistance, requesting they issue an emergency declaration that would clear the way for federal aid. Trump responded characteristically with a tweet that was equal parts callous and ill-informed:

There is no reason for these massive, deadly and costly forest fires in California except that forest management is so poor. Billions of dollars are given each year, with so many lives lost, all because of gross mismanagement of the forests. Remedy now, or no more Fed payments!