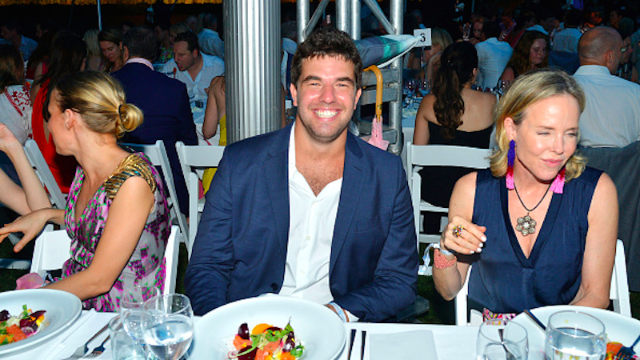 Remember a couple of months ago, when we couldn't get enough news about the disaster that was Fyre Festival? You know, that supposedly "luxury" music fest in the Bahamas, pitched by celebrities including Ja Rule and Kendall Jenner, that turned out to be nothing short of a disaster zone? Well, it seems the scam artist who put the whole fiasco together is finally facing criminal charges.

Billy McFarland's Fyre Media was the company behind the now notoriously botched festival, and on Friday, he was arrested by federal agents at his home in New York, according to the New York Times. McFarland faces a single charge of wire fraud that prosecutors said involved "a scheme to defraud investors, which included misrepresenting financial information" about Fyre Media. McFarland is accused of bilking said investors out of a million dollars or more, which is almost as funny as how he conned a bunch of rich kids into giving him thousands of dollars to stay in a cheap tent on a desolate beach and eat cheese sandwiches.