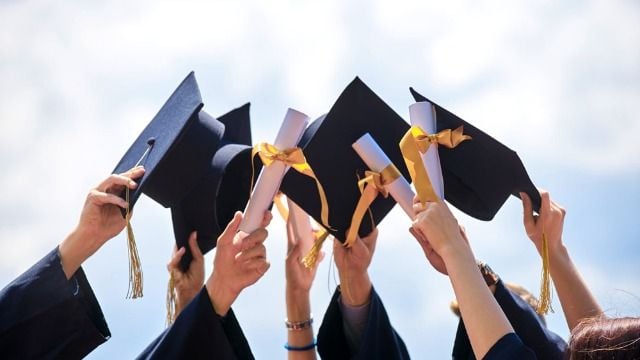 Ever Lopez is a school senior at Asheboro High School in Asheboro, North Carolina. During his graduation ceremony Mr. Lopez draped a Mexican flag over his gown as he walked up to get his diploma. According to reports he was allegedly denied his diploma and told to apologize.

In the video below, you can see other students getting their diplomas, but Mr. Lopez walks away without his.

My Twitter people make this go viral. Principle “Mrs. Penny Crooks” denied my cousin his diploma for causing a “disturbance” to the graduation ceremony. pic.twitter.com/7HfKzNGdJ3