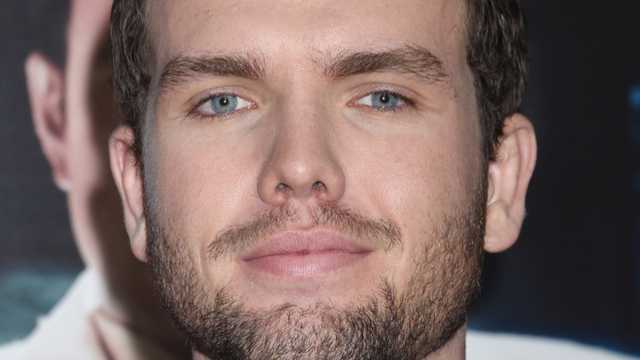 Austin Swift, Taylor Swift's Brother: 5 Things You May Not Know

Austin Swift is poised to be so much more than just Taylor Swift’s brother. Although that’s a pretty good gig too. Featured in the summer issue of Vanity Fair, it looks like Austin’s star is on the rise, but how much do you really know about this young up-and-comer?

Here’s five things you might not have known about Austin:

Most people know that he's Taylor Swift's brother, but many wonder about Austin's age. He was born March 11, 1992 and is 25 years old.

In December 2016, he took to Instagram to post this throwback pic of him and Taylor when they were little kids, writing for her birthday: "I can't believe you've been riding ponies, making music, playing with cats, and telling stories for almost three decades now. You've always been there for your family and friends no matter what and you're always finding unique and beautiful ways to show us how much you care. Happy 27th birthday to @taylorswift, the best sister anyone could wish for."