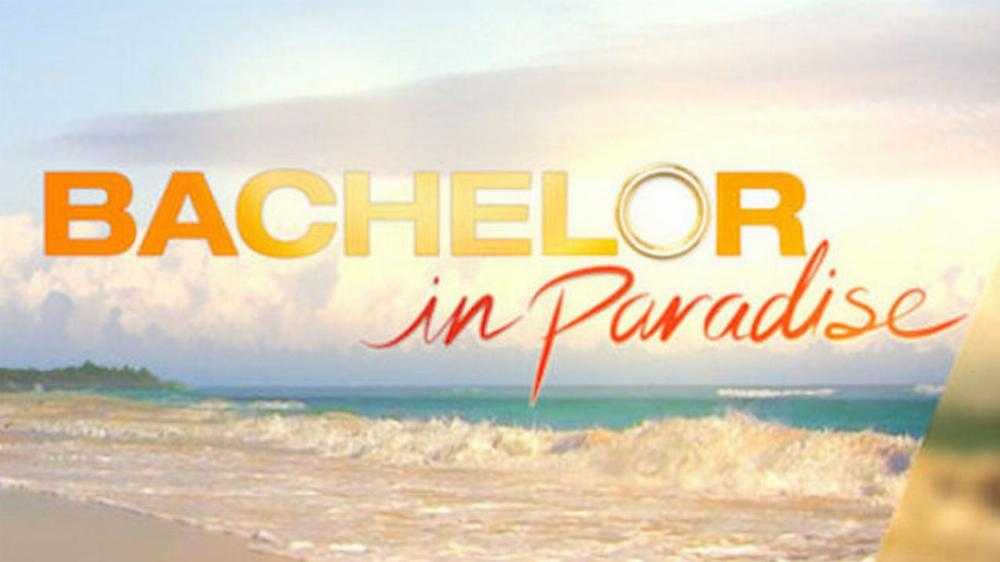 Sex is only allowed on 'Bachelor In Paradise' now if a producer grants permission.

Earlier this month, production on Bachelor in Paradise shut down when contestant Corinne Olympios accused fellow contestant DeMario Jackson of sexually assaulting her while she was too drunk to consent.

Production has resumed following an internal investigation conducted by Warner Brothers, who say they have found no evidence of any "misconduct" by Jackson. Seems legit! Perhaps next, we can send the producers of Bachelor in Paradise all the backlogged rape kits, and let them have at.

Anyhow, in hopes of avoiding any "misconduct" in the future, the producers have decided to put forth a few new rules for contestants. One of which, TMZ reports, is that there is to be no sex in "The Boom Boom Room" until that sex is cleared by producers. Sex in Paradise will now be a decision made between two adults and the producers of the weird dating show they are on, just as the Lord intended.