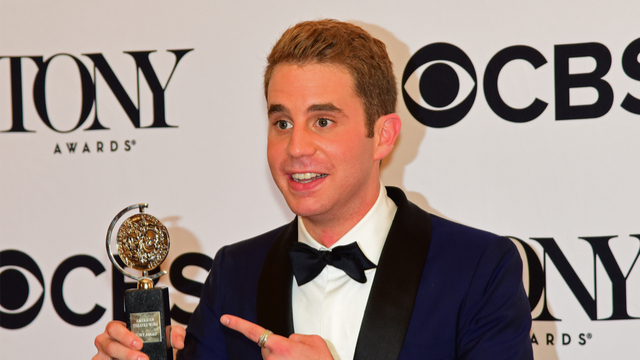 It’s the end of an era...Ben Platt is leaving the hit musical Dear Evan Hansen and moving on to what will likely be his next great accomplishment. Ben took to Twitter to confirm the departure and announce the last date you can catch him in Evan Hansen: November 19.

Ben has actually had quite a long history with Dear Evan Hansen, as he was part of the process from the beginning in the development stages, playing the role when it premiered at Arena Stage and off-Broadway at Second Stage Theatre, and continuing with the part in its current home on Broadway at the Music Box Theatre.

It’s been a long road, as he explained on Twitter: "2 readings, 2 workshops, 3 productions and almost 4 years. Hard to fathom that's it's nearly time to say goodbye to Evan and my DEH family."