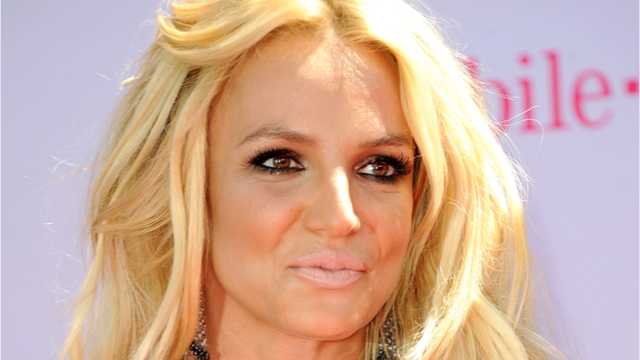 Will Britney Spears be announced as the 2018 Super Bowl halftime show entertainment? Well, rumors are swirling, though nothing has yet been confirmed.

According to a report from NY Daily News, there are "secret discussions" underway between Brit’s people and the powers-that-be associated with Super Bowl LII. The 2018 Super Bowl airs February 4 and, of course, the halftime show is such a huge deal.

An insider tells NY Daily News: "Britney has made it clear to her team that it is a dream to perform at a Super Bowl. She has the hits package and appeal to be a headliner."

The source notes that Britney and other artists may provide the halftime show entertainment, but of course, nothing is confirmed.

You may recall Britney graced the Super Bowl halftime in 2001, singing "Walk This Way" with 'N Sync and Aerosmith.