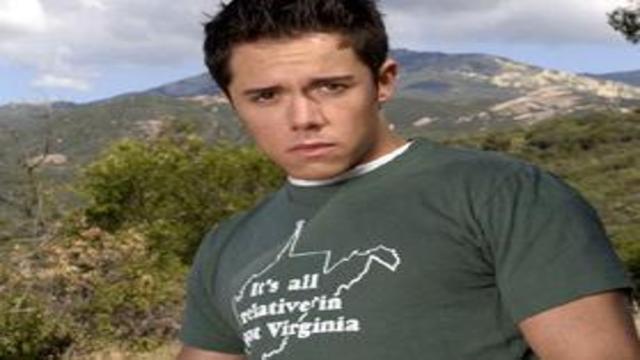 Sad news for MTV Road Rules and The Gauntlet fans – one of the stars of those series, Danny Dias, was found dead.

In a developing story that TMZ first reported, Danny, who appeared on season 13 of Road Rules and The Challenge in 2005, was reportedly found dead on June 5 in his apartment.

A friend discovered Danny after he tried to get in contact with him for two days and became worried.

According to TMZ, law enforcement sources say the friend was with Danny in his apartment in Brooklyn on Saturday, where he saw the reality star take what he believed to be mushrooms and LSD.

TMZ reports: “The friend says Dias freaked out, ran in his room and that was the last the friend saw of him.”

According to biography information at IMDB.com, Danny attended Westminster Choir College of Rider University in Princeton, New Jersey from 2001-2003, majoring in Music Education. He reportedly got the call for Road Rules while attending college.