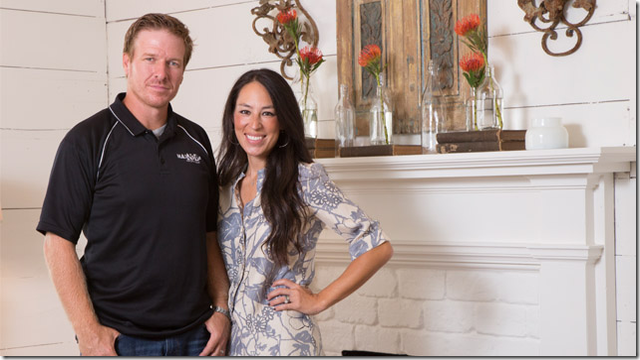 Fans of the HGTV series Fixer Upper are well aware that there may be more that goes on behind the scenes than the show reflects, but one homeowner is speaking out about the show, saying that the stars, Chip and Joanna Gaines, have deceived her.

The accusation comes on the heels of an incident involving a suspected drunk driver smashing into her Waco, Texas home that was featured on the HGTV renovation series.

Kelly Downs and her husband were sleeping in their bedroom when the car drove through their home early Saturday morning; thankfully, they were not harmed.

Kelly told the Waco Tribune that they believe they weren’t well informed about the neighborhood when they participated on Fixer Upper. She explained: “It’s like the Wild West here. There’s been a lot of commotion coming from the bars and the store across the street.”