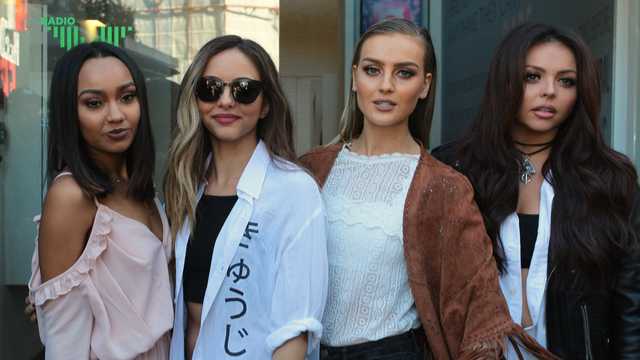 Will Jade Thirlwall take on the role of Princess Jasmine in the upcoming Aladdin reboot? She’s being a bit tight lipped about the part, but may have just confirmed it’s a go.

No solid promises though.

The Sun reported the rumor about the Little Mix singer being in talks to play Jasmine and fans were understandably 100 percent behind the idea.

A source told The Sun: “Jasmine is Jade‘s perfect role, so she’s delighted to have got this far in the process. The talks have been going on for some time now and the longer they go on, the better her chances are looking.”

A role that huge would likely take her away from Little Mix for a good chunk of time, however, with the insider noting: “All of the girls have their fingers crossed for her, as they always support each other, but they also know that it would be a huge commitment. Jade would need to film for months, and that’s before promotion for the movie began.”