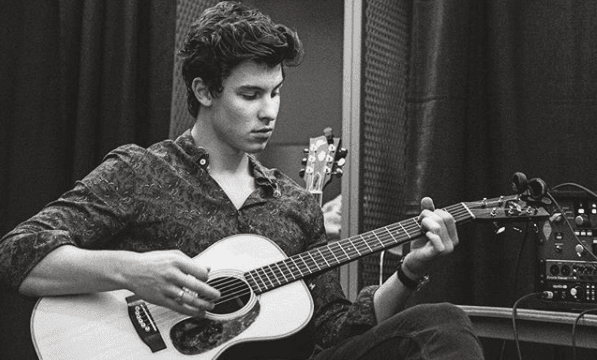 Everything old is new again...and in this case, an old MTV staple, Unplugged, is returning this fall!

The first performer to grace the MTV revival is Shawn Mendes, on the first episode, scheduled to air on September 8.

Shawn told MTV: "I'm so thrilled and honored to be able to help bring the Unplugged series back. It's a show that truly highlights artistry and brings unique performances to fans that they can't see anywhere else."

The reboot will feature musicians performing at a different location that’s significant to the artist.

Shawn is nominated for the MTV Video Music Awards Best Pop Video for "Treat You Better" and will perform on the show, which airs on August 27. He told Variety: "We've been working our asses off just trying to figure out the most beautiful way to play these songs in a smaller, stripped-down way that still feels as impactful."