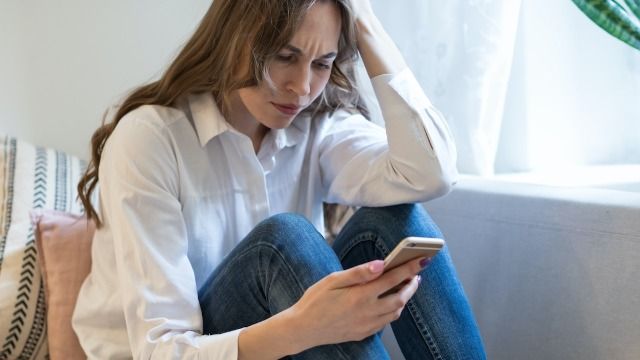 Woman asks if she was wrong to keep husband's phone while he was in the hospital.

Marriage: a dream and / or a nightmare with many illogical twists and turns where things aren't always what they seem...

Not every marriage, of course! But definitely for this young woman blindsighted by tragedy:

When her husband was hospitalized after a car accident, a young wife received his belongings from the nurses and took them home with her. Later, her husband's reaction to her having access to his phone was... baffling. She then took to Reddit to ask if she had actually done anything wrong, and they gave her more answers than she may have been looking for.

"AITA for keeping my husband's phone with me while he was at the hospital?"

My (F31) husband (M36) was involved in a car accident last week. It wasn't serious but he was kept at the hospital for some time to run some tests and do check ups on him. The only people who were there when he was admitted to the hospital was me and his mom. She and I aren't on speaking terms but that's another story.

You can stay tuned for that story below. (TW for being really sad!)

The nurses gave me his personal belongings to keep while he underwent some scans and examinations. Like I said, there was nothing serious and he was about to come home shortly after.