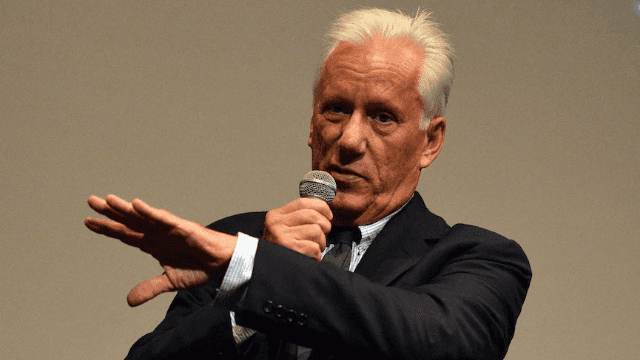 James Woods is a 70-year-old man. Earlier this week, he decided that it was a really swell idea to make fun of a 10-year-old child on Twitter, where he has over 719,000 followers.

The actor, who has slowly been morphing into his character from Ghosts of Mississippi lo the past several years (so method!), suggested that if the child's parents didn't force him to conform to traditional male stereotypes, that the child would grow up to be Buffalo Bill.

Because, after all, serial killers are known to generally have incredibly supportive and loving parents.

This is sweet. Wait until this poor kid grows up, realizes what you've done, and stuffs both of you dismembered into a freezer in the garage pic.twitter.com/1k3ITApFsF