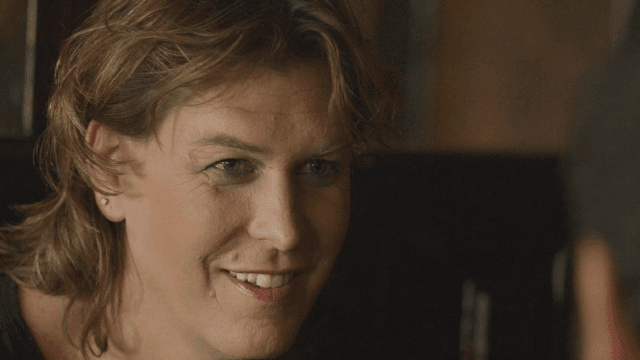 Trans ex-Navy SEAL dares Trump to tell her she's unworthy to her face.

Early this morning, Donald Trump issued a proclamation on Twitter announcing that transgender people will no longer be allowed to serve in our armed forces. This, surely, came as a shock and a disappointment to the thousands of transgender individuals currently serving in the military, as well as everyone else in the country who is not a weird bigot.

Kristin Beck, a retired Navy SEAL Team 6 veteran and transgender woman, has a bone to pick with President Magic Bone Spurs over this new policy.

"Let's meet face to face and you tell me I'm not worthy," Beck told Business Insider. "Transgender doesn't matter. Do your service."

Given the fact that Trump faked bone spurs in order to get out of serving in Vietnam, and didn't even have the chutzpah to announce this major change in a press conference rather than in his Twitter Safe Space, it's a safe bet that he is probably not going to be taking Beck up on her offer any time soon.