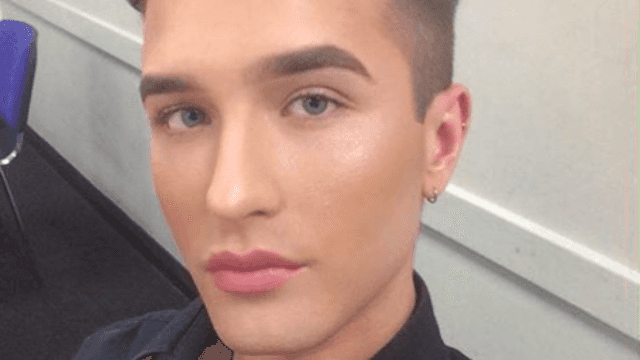 A man was told to take off his makeup at work. He's now fighting to be his 'fabulous self.'

Workplace discrimination can be easy to see, but difficult to prove. An employer can create "rules" that just so happen to discriminate against part of the staff, like no dyed hair, or force people to wear uniforms that make them uncomfortable. But when an employer violates their own stated rules to target a specific employee, that's when allegations can break out.

“I’ve been working here for about 8/9months and I’ve never been reprimanded on my make-up before,” he wrote. “Actually quite the opposite… some mangers have supported me and complimented my make-up. However recently we’ve had to go under new management. Earlier on in the week I came to work as my fabulous self and was told to take off my make-up. I was quite shocked… After I refused, I’m getting told to tone it down?”