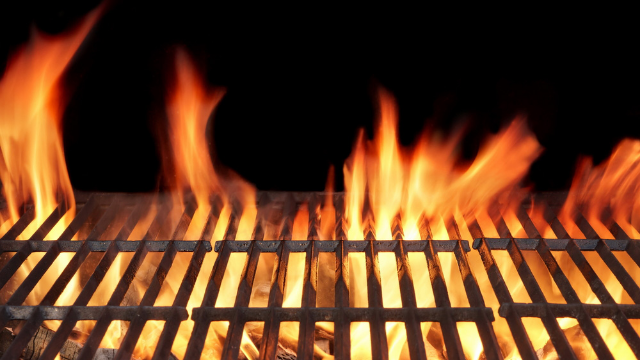 Cultural misappropriation, freedom of speech, or both?

On Friday Fox News reported that Belles's Smoking BBQ was facing backlash over t-shirts they were selling with the letters LGBTQ, generally used as an initialism standing for "Lesbian, Gay, Bisexual, Transgender and Queer," which they had changed to "Liberty, Guns, Bibel, Trump and BBQ."

Belle's Smoking BBQ owner Jamie Smith told Fox 19. “I posted the shirt for new swag and it just went out of hand and it got blowed up."

Fox 19 reported he had sold nearly a 100 shirts, and then started advertising on Facebook to sell more.