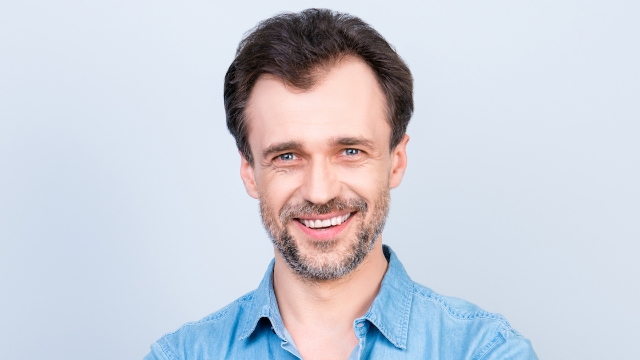 Dad of five girls shares the empowering 'rules' for dating his daughters.

The popular trope of the protective father threatening his daughter's suitor with a shotgun is not only overplayed and reductive, it's deeply boring. So, I'll admit, when I spot a trending article about a father writing his daughter an open letter, my automatic response is to cringe. Luckily, this is no such story.

A report from Today revealed writer J. Warren Welch's viral rules for dating his daughters, and they don't follow the regular gag-inducing formula of creepy paternalism.

After getting exhausted by the macho posturing of his peers and fellow dads, Welch wrote his own rules for dating his daughters in a post on Instagram. His rules are truly a blessed departure from the cultural norm of fathers hoarding their daughters like precious (sexualized) jewels.

"You'll have to ask them what their rules are. I'm not raising my little girls to be the kind of women who need their daddy to act like a creepy, possessive bada*s in order for them to be treated with respect. You will respect them, and if you don't, I promise they won't need my help putting you back in your place. Good luck pumpkin," wrote Welch.