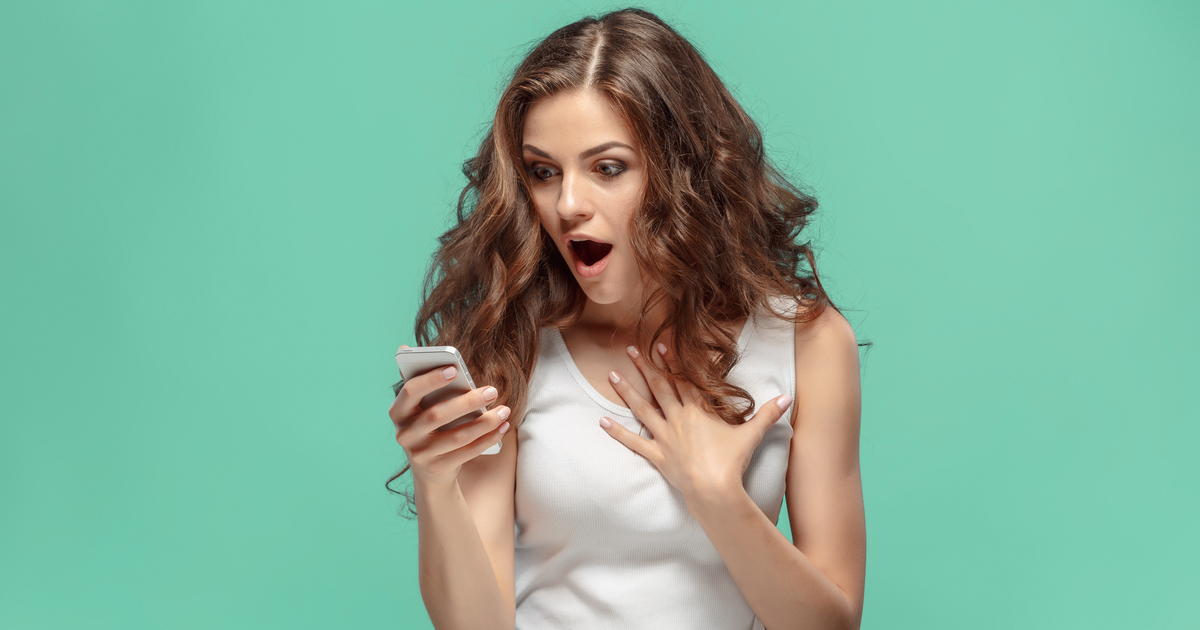 Man who claimed LGBTQ people are 'too sensitive' got brutally taken down by facts.

If you date queer liberation's kickoff from the Stonewall Riots - which happened in 1969 when Stonewall Inn patrons protested a police raid of the establishment - then the LGBTQ+ community has come a long way in a rather short time. Thanks to the tireless work of queer activists and their allies, society has become more accepting and federal legislation's been implemented to protect gay and trans folks on the basis of their sexual orientation and/or gender identity. That said, it's still dangerous for queer folks to be themselves, whether in public spaces or just...existing as they are. We're also in the midst of a backlash to progressive social change - have you heard of this Trump fella and his revolving door of administrators? - that puts marginalized people at additional risk.

So when one Twitter user derided the LGBT community as 'entirely too sensitive', people were quick to correct his misconception. @thejustinallenn got a crash course in Queer Reality that was educational for everyone involved, including amused onlookers like myself.