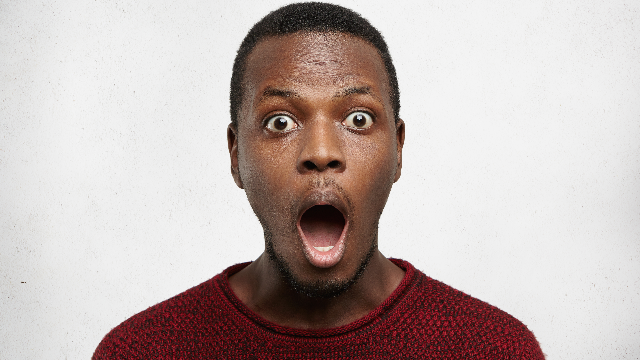 The internet just learned what the division symbol actually means and they can't handle it.

To most people, the division sign is simply one of several unexciting symbols they were forced to learn in math class. To Ed Sheeran, it's his third studio album. To the internet as of this week, it's a mind-blowing, symbolic, genius piece of history that we'll never get over.

Earlier this week, a Twitter user named Abdul Dremali tweeted the carefully calculated meaning of the division sign: it's a blank fraction.

i just found out that the division symbol (÷) is just a blank fraction with dots replacing the numerator and denominator. oh my god.

In case you need a refresher on elementary school math, dividing one number by another can be represented by writing the two numbers in the form of a fraction–a.k.a. a division symbol with the numbers in place of the dots. Basically, Dremali is a genius, but whoever invented the division symbol is a genius times a million.