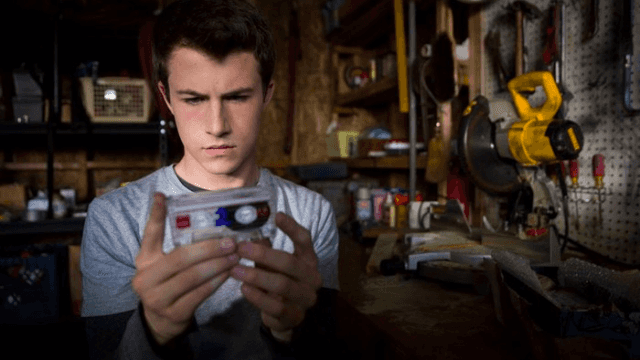 Netflix's hit series 13 Reasons Why season 2 spoilers are here! While they haven't even started filming the second season, executive producer Selena Gomez is already spilling on what fans can expect to see.

During an interview with Seattle's Movin' 92.5 radio, Selena was happy to share some of the inside scoop. When asked if she has any spoilers, Selena said "yes."

Don't expect too much info, however, as she told the radio station recently: "I'm so excited for season 2. I think it's going to be so exciting because you know, I didn't expect the first to be as loud, if you will? I didn't expect it to have the reaction that it did. It was amazing and it was complicated, and there was a lot of stuff that came with it, and I understood what that meant."

As for what fans will see unfold in the next season, Selena dished that she's been in the writers' room and gives the tiniest glimpse, explaining: "And I think for season 2, we elaborate more on some of those questions and the stories and the resolution, if you will, of what some of these kids have gone through so—and are going through. So it's exciting. I was in the writers' room the other day and they're working so hard and it's going to come together. I was sitting there at the table, like, 'Wait, what happened?!' Almost like freaking out. I'm so excited. It's going to be great."