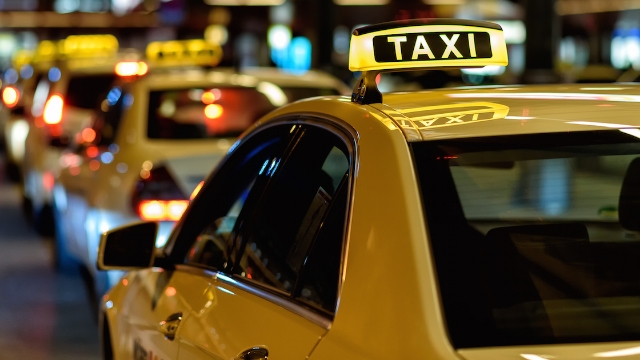 We've all seen the scene in the movies where a protagonist jumps in a taxi and urges the driver to "follow that car!"

Sometimes it's an action-packed chase scene with guns, drug money, and a James Bond-style iron will. Other times, it's the emotionally driven scene in a romantic comedy where the lead realizes they cannot live without their love, and they must make it to the airport in time to confess their feelings.

While these movie scenes are over the top, and feel like pure fiction, there are real times when cab drivers are legitimately asked to "follow that car."

In a popular Reddit thread, taxi drivers and passengers alike shared stories of cab chases, and they range from mundane to Fast and Furious.

I was in New Orleans once and a cab i was in got sideswiped by a drunk driver. The drunk driver then took off. I told the cab to follow him which he did. We ended up in a parking lot and we watched them go into an apartment building. Cabbie had the station call the cops. I wrote a statement for the cabbie and he called me a new cab while he wanted for the cops.