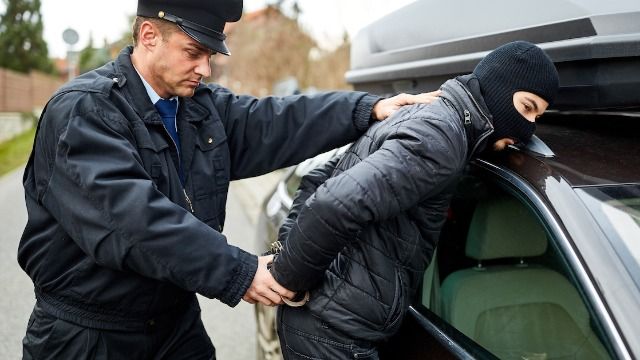 A butterfly effect, by definition, is the way in which small changes to conditions can lead to a large-scale future change.

The term was first coined in 1963 by the meteorologist Edward Lorenz, who discovered that the smallest butterfly-scale changes in his computer weather models could lead to violent storms or the sunniest day. Which is to say, what feels like a giant future outcome for many people, is often ushered in by the smallest shift in the atmosphere.

Many people may recognize the famous sentence Lorenz used in a presentation on the butterfly effect in 1973, during which he summed it up with: "a butterfly flapping its wings in Brazil can produce a tornado in Texas."

While the term was originally used to talk about the weather, the concept of small shifts completely altering the future has been applied to all areas of life in recent decades.

In a popular Reddit thread, people shared real-life examples of the butterfly effect in action - both contemporary and historical, and the connections are fascinating.

A coercion at a sex party in Paris led to the election of the first Black US president.