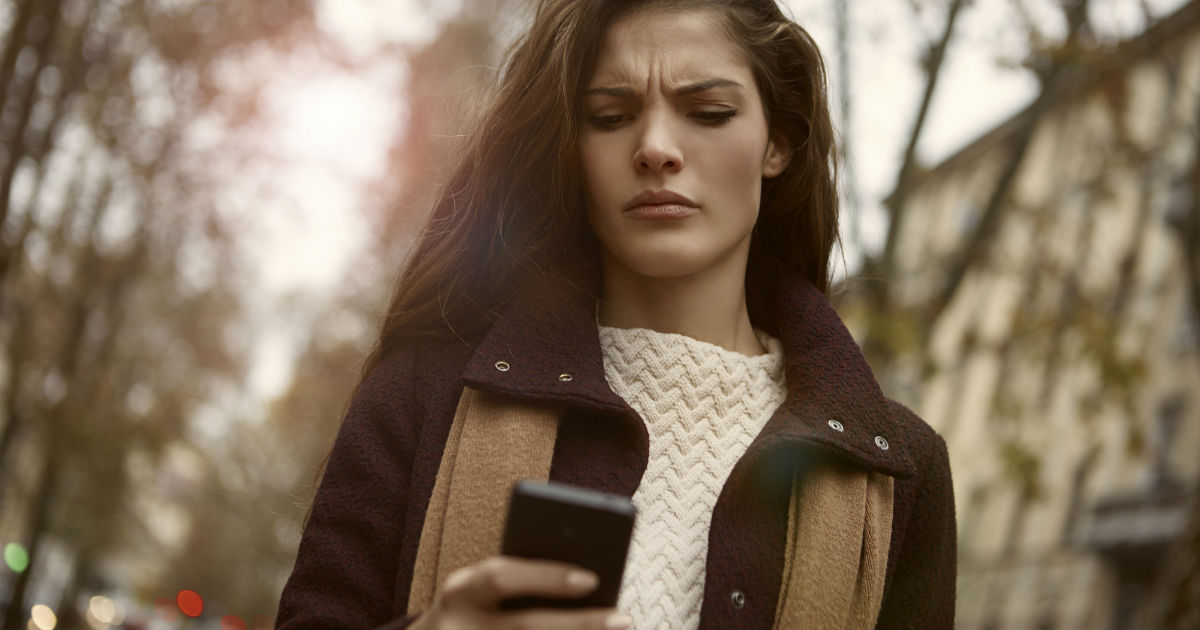 This is one of those stories that just makes you want to cancel the internet. The freeloader of the moment is a mom who tried to squeeze free toys out of a fourteen year old. The story, which was originally shared on Reddit, is over a five dollar "My Little Pony" toy the teen was selling on the popular site, LetGo.

Saying bye to old toys is hard enough as a kid without a nasty mom trying to ruin your entrepreneurial goals. Luckily, kids have the internet now to demand justice whereas I just had to argue in real life at with cheap customers at yard sales. (RIP, mid-90's Barbies). Posted by u/rissilly, the fourteen-year-old's mother described the incident:

My 14yo was selling her old toys on LetGo. She had several people try to guilt her into either giving them the item or delivering her inexpensive items to their house. Here is one example and I am very proud of her response.