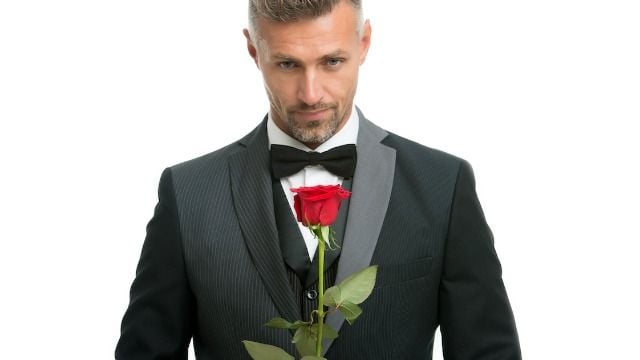 15 Americans teachers abroad share the craziest stereotypes students had about the USA.

Leaving your country of origin to explore can be massively exciting and eye-opening.

There's something really amazing about witnessing just how many different ways there are to live, eat, and process the world.

But one of the funniest parts of the experience can be hearing all the stereotypes and rumors about your country of origin. America, as a loud and politically moneyed country, has amassed quite lot of stereotypes for both good and bad reasons.

In a popular Reddit thread, American teachers abroad shared some of the craziest and funniest things their students believe about the USA.

At my high school, I was the immigrant mediator who would teach newly arrived Russian and Ukrainian immigrants (and sometimes Jamaican and Haitian immigrants) English and assimilate them into American society.

This was in southern Brooklyn, where there were thousands of Russian immigrants coming in during the early 2000s every year. I was picked for the Russians mostly because I was from Chechnya and knew Russian.

The biggest thing they would ask is how do they start with dealing drugs, joining gangs, and where is the nearest gun store.