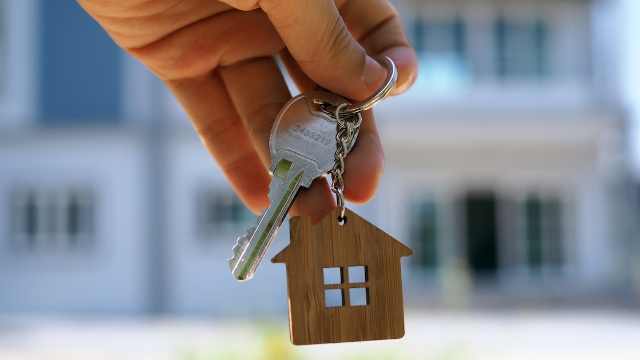 15 examples of landlords using the pandemic to take advantage of their tenants struggling to pay rent.

The coronavirus pandemic has halted economies worldwide, and resulted in millions of people laid off as jobs shutter under lockdown orders.

Under the CARES Act, federal student loan payments have been frozen for six months, unemployment amounts have been increased, and Americans making under $75,000 a year received a one-off $1200 stimulus check.

While many cities have passed moratoriums prohibiting evictions and foreclosures during the next three months, the question of paying rent has been looming in the air for millions of people who lost their income during this crisis.

Not being evicted is a start, but if landlords hand tenants a fat bill for months of back rent and late fees after the moratoriums are lifted, tenants will be faced with the same issue: an inability to pay and threats of homelessness.

While Ilhan Omar and other Democratic representatives push for a temporary rent freeze to relieve tenants and landlords alike during this time, as of now, threats of mass homelessness spread as people run out of money.