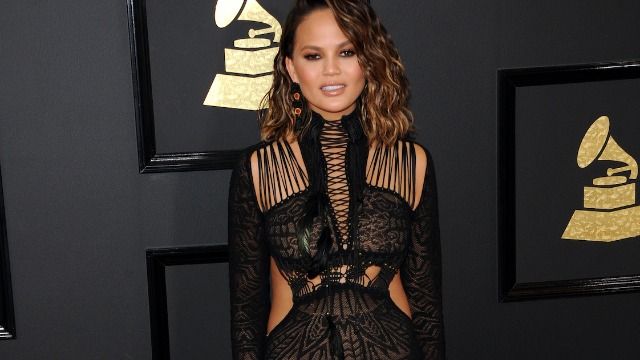 On Wednesday, the House voted to impeach Trump for inciting a violent insurrection at the Capitol that left five people dead, making him the first president to get impeached twice.

The final vote was 232 to 197, with 10 Republicans joining the 222 Democrats in signing the article of impeachment charging Trump with "incitement of insurrection."

Now, his trial heads to Senate where lawmakers will hold a trial about whether to convict Trump and remove him from office. The current Senate Majority leader Mitch McConnell has not made his stance clear, and since there's only a week left of Trump's term, the trial could easily stretch into Biden's presidency.

Still, even if the trial exceeds Trump's term, the Senate still has the power to convict Trump and prevent him from holding any federal office in the future.

In the meantime, however, people on Twitter have been reacting to Trump breaking records by getting impeached for a second time.