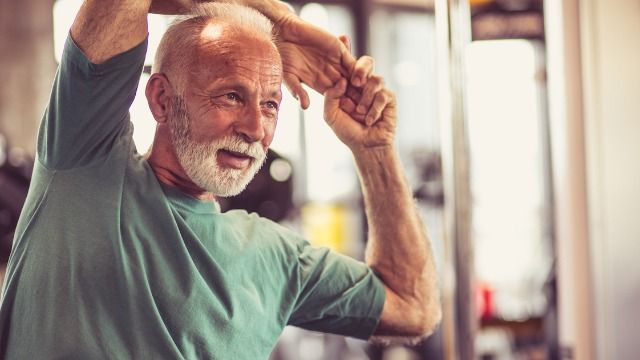 15 people share the most disturbing thing they've learned about someone they know.

Everyone has secrets and layers of themselves that you can't access when you first meet.

One of the most exciting parts of becoming close to them is peeling back the layers to learn the tucked in wonderful traits and the dark secrets you can't decipher upon first meeting.

But sometimes, learning something disturbing about a friend or acquaintance is just that: disturbing.

Luckily, the glorious anonymity of the internet is here to commiserate and serve as a balm of catharsis.

In a popular Ask Reddit thread, people shared the most disturbing piece of information they've learned about someone they personally know, and it truly runs the gamut.

He honestly believed he was God's chosen representative on Earth, and therefore, no one was allowed to defy him or God would allow him to punish him.

As you can guess, he was charged with domestic battery several times, and got into a lot of fights (he usually lost, he was obese, and couldn't move very fast).

He was stalking some poor woman, and he showed up at her house and demanded she leave her husband and come with him as God had given her to him as his slave, and he tried to force his way in, and she shot and killed him.