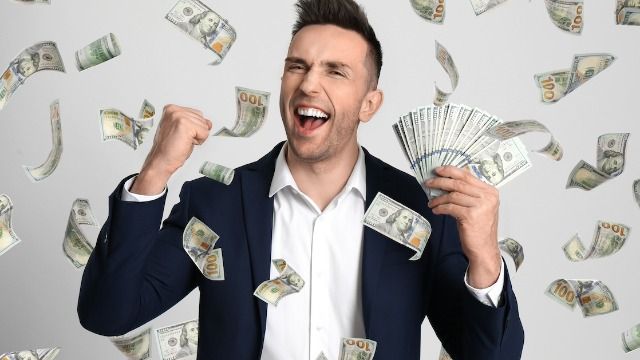 15 people share their 'controversial opinion' that makes other people angry.

We all know the saying about opinions being like a**holes.

While it doesn't always hold true, there is a certain truth around the fact that others often don't want to know our most edgy opinions. Not because of a lack of curiosity, but because they might get angry and don't want the drama.

All of us, no matter how agreeable we try to be, have some topic that brings out the contrarian in us. In some cases, even the simple act of not having an opinion is enough to get people's goat.

In a popular Reddit post, people shared their "most controversial opinion" that either makes other people angry, or makes them look "crazy," and it'll likely make you feel less alone in your own opinionated quirks.

Cashiers should able to sit down. And listen to music. And hunt some customers for sport, if they so choose. No, I'm not a cashier.

I'm 75% in the camp that we should do away with daylight savings. So not passionately committed, but I find it annoying. I told my husband this and you'd think I told him I thought the Earth was flat with how incredulous he was about it.