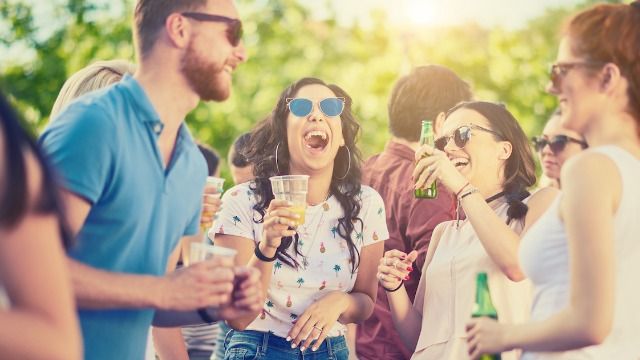 15 people share the 'worst' thing they've ever seen happen at a party.

In theory, parties are meant to be a fun place to let off steam, bond with your buddies, and ideally meet new friends or love interests.

But any adult whose been to their fair share of parties knows just how quickly the substances flow, and the messes that occur when people get too hype or sloppy.

If you've been feeling FOMO about all the people going out and having fun, then this popular Reddit thread of the worst things people have seen at parties might cure you.

Work party and one of the workers got wasted, as in stumbling around could barley talk. He thought it would then be a good idea to go up to his boss and tell her that she was an idiot and didn't know what she was doing.

Funny part was, she thought it was funny, but the guy did not show up for work for a week. One of the IT guys photoshopped his picture on the pic of a milk carton printed a bunch out and posted them around the office.

It was awesome, he came back and apologized. Kept his job for a bit longer but ended up leaving.