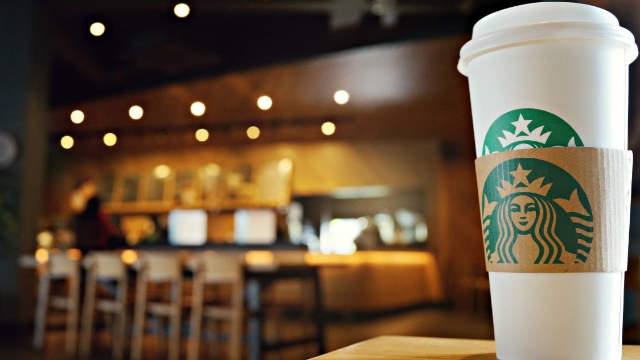 12 Starbucks baristas share the things customers do that drive them crazy.

Baristas wake up early to deal with a bunch of grumpy, rushed caffeine addicts.

Next time you're wondering if you should throw a dollar or two into your favorite barista's tip jar, do it. Baristas have to deal with the craziest requests (no foam no sugar extra whip dirty skinny soy Chai cinnamon on the side hot but in an iced cup etc) all while smiling during the morning hours. They deal with people loitering to sit all day on their laptops, crying over not being near an outlet and destroying their bathrooms without spending any money.

Baristas are making complicated drinks that have evolved so far from coffee they're essentially hot morning desserts. Why are we drinking whipped cream with sprinkles on it and chocolate syrup at 8 am? Sometimes you have to ask yourself.

Since pumpkin spice season is upon us, it's time to give your baristas some extra love. Here's a list of things that annoy them, so remember to be respectful and tip! They're the gateway between you and your caffeinated sugar rush.