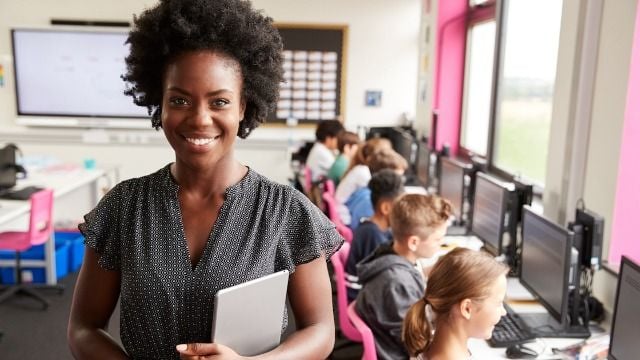 15 teachers share the scariest thing they've seen a student do.

Teaching isn't for the faint of heart.

Not only do you need to have a working comprehensive knowledge of the subject you're teaching, but you have to make it interesting for young people, all while corralling them into listening to and respecting you.

Even the most veteran teachers still face situations that leave them scratching their head in awe and terror, particularly when it comes to outbursts and erraticism from students.

In a popular Ask Reddit thread, teachers shared the scariest thing they've ever seen a student do, and it's a wild ride.

He didn't really do anything that scary while he was with me but he did bloody scare me after he was gone.

I had just become the class teacher of 30 9th-graders in the middle of the school year and had to tell a student that he was expelled because he had only shown up to class three times in six months.

We had a nice chat before that, I had told him I felt I was missing the bigger picture here as I was new to that class, but that I still felt bad because he didn't seem to be the kind of guy who just skipped classes because he didn't feel like leaving his bed.