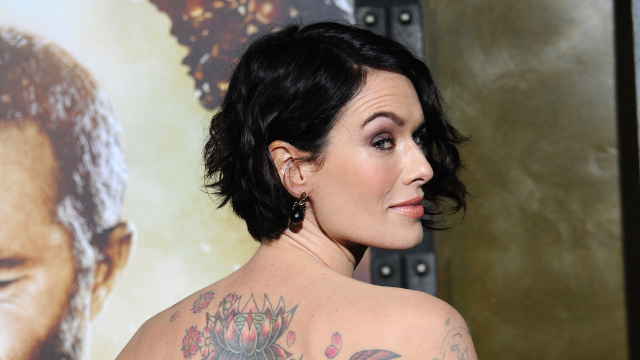 It me, the person about to hand deliver you a butt-ton of Game of Thrones spoilers. If you clicked on this link, you are already aware of the spoiler I have in store for you, but it is required by Westeros law that I give you a fair warning nonetheless.

Now that that is out of the way, let's talk about Cersei Lannister's death. During last week's episode, we all waited with baited breath to see how queen of The Seven Kingdoms/sipping wine would fall. Many theorized that Arya Stark would be the one to kill her, fulfilling her prophecy of shutting brown eyes (Walder Frey), blue eyes (The Night King) and green eyes (Cersei) in the process. Others thought that either Jamie or Tyrion would be the one to slay the queen, fulfilling the witch's prophecy that she would be killed by her younger brother. And some hoped that Dany would take down Cersei in an epic showdown between two powerful queens. All of those people ended up disappointed, as Cersie was ultimately killed by *checks notes* a pile of rocks.