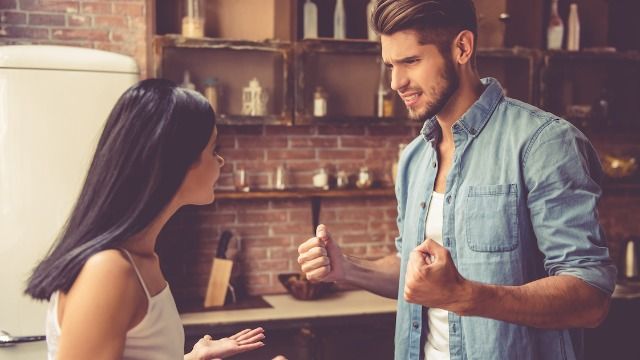 16 men share the thing they find most difficult to explain to women.

While gender is a social construct and traditional gender roles are a thing of the past, sometimes it's still easy to wonder if your partner or friend of the opposite sex came from an entirely different planet...

No, women aren't "naturally" better at doing the dishes and putting the laundry away and men aren't "built" to translate the IKEA directions for that 12-step wardrobe, but explaining urinals to someone who can't pee standing up or labor cramps to someone without a uterus can be an interesting journey. Of course, then it's important to note that gender and identity is defined by more than body parts and anatomy as explaining to a group of men why there sometimes must be a team of editors for one bikini Instagram post from a private profile can be a lost cause.

While men often get a rough reputation for "mansplaining" or launching into rants describing subjects they know nothing about, there are a few topics they don't dare to tackle. So, when a Reddit user asked men of the internet, "what’s the most difficult thing to explain to women?" men were ready to share the things they have a hard time describing to women.