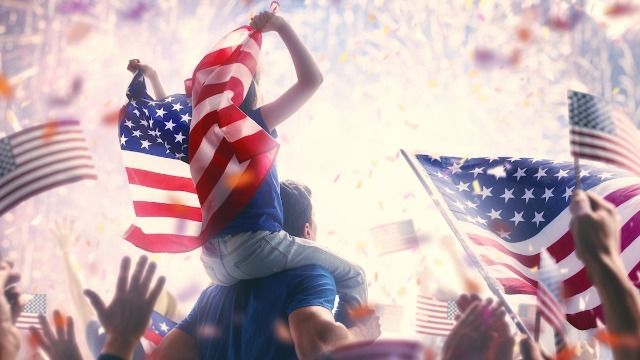 16 non-Americans share normal things in their country that confuse Americans.

In many countries outside of the United States, Americans are known as gun-loving, money-over-everything, "work hard, play hard," red Solo cup-drinking, beer-sipping, cowboy hat-adorned egomaniacs with a complete lack of volume control in restaurants...

While of course not every American fits the stereotypes set by non-Americans, there are some cultural differences that occasionally confuse people from the United States despite seeming perfectly normal to everyone else. Not using the metric system, going into debt over a broken bone, tipping 20% of the check for service at a restaurant, adding sugar to every food, wearing shoes inside the house, drinking iced coffee all winter instead of hot tea, always opting for toilet paper over a bidet--some classically "American" habits are just plain weird.

So, when a Reddit user asked, "What's something normal the rest of the world does, that Americans are confused by?" non-Americans were ready to share things that perplex people from the United States.

Taking off your shoes in your home