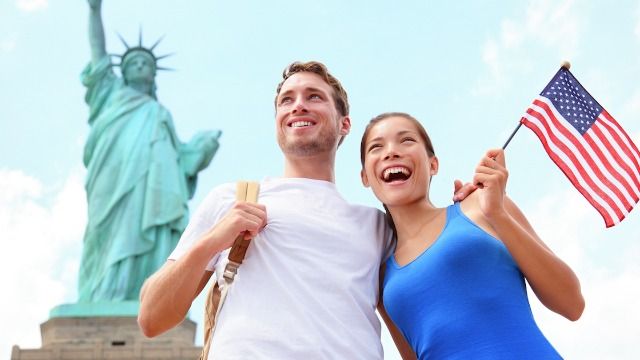 Americans have a rough reputation in other parts of the world for being loud, arrogant, gun-toting, tailgaters...

From Karens complaining about not having a side of Ranch dressing for their pizza at a small restaurant in Italy to demanding that a retail employee speaks English in France, American tourists aren't always the most popular.

While Americans do get some credit for being generally friendly to strangers and throwing lavish parties complete with beer pong and red Solo cups, there are some things about America the beautiful that some citizens might not want to accept. Do we really need sodas the size of skyscrapers? Why is there so much sugar in sliced bread? A pumpkin spiced latte with whipped cream isn't a coffee!

So, when a Reddit user asked non-Americans, "what's something us Americans aren't ready to hear?" people were ready to drop some uncomfortable truths.

The amount of food you waste is insane. - Commercial_Quarter_6

Why don’t you have more trains? - TheGreenJackdaw