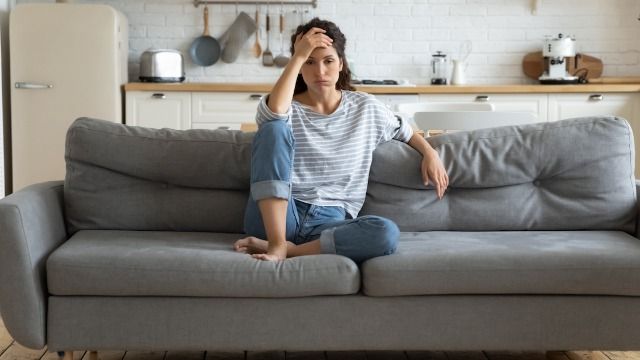 While bullying is always wrong, sometimes a perfectly timed roast joke among friends can be so witty that even the target of the teasing can't resist joining in on the laughs...

So, when a Reddit user asked, "what is the most creative insult you've been told that you couldn't even get mad at it?" people were ready to share the funniest and annoyingly clever comebacks that were once aimed at them.

"You eat like we have free health insurance." - spadeuni

“You’re as useful as the G in lasagna” - SimplyObsessed322

When my son was like 5 he was in his room yelling for his dad, who was downstairs. I was in the next room, therefore closer, and asked what he wanted. “I want dad!” “Why can’t you just ask me?” “Dad’s smarter!” - WhatsYourGameTuna

"Last time I seen a mouth like that it had a hook in it." - Thephilsopherkmh

When my son was three, I made him really angry by making him put away his toys and get ready for bed. He WANTED to cuss me, but he lacked the vocabulary, so he dug down deep into his pissed off wee soul, looked me dead in the eye and came out with “Mommy, you NOT nice! YOU A TRIANGLE!” I have no idea how triangles came to represent all that was not nice in his world. I have no idea if he meant some other word. - geekchicdemdownsouth