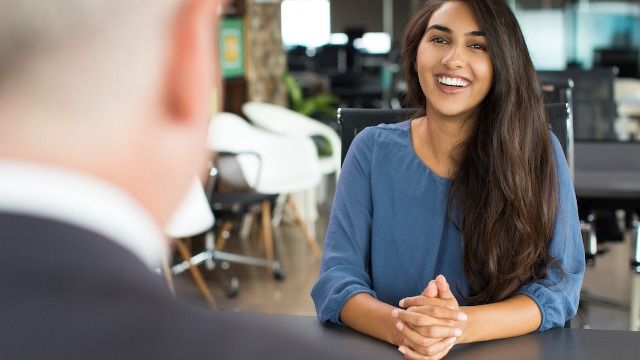 Applying for a new job can be a frustrating and soul-crushing process on its own, but most of us have at least one job interview story that stands out as a hilariously uncomfortable twenty minutes...

Whether it was a dream job that slowly revealed itself as a nightmare scenario, a particulalry unconventional interview style, or a series of uncontrollably bad luck, a failed job interview isn't usually what we aim for when writing the cover letter. Strange, off-topic questions, awkward silences, or a long pause-and-sigh while perusing the resume can send an applicant into a sweaty, heart-pounding fury. Even when interviewers attempt to present their work enviornment as fun, flexible, and full of perks, the red flags can sometimes still be glaring. Those stand-up desks, cold brew on tap, ping-pong tables and "nap rooms" aren't fooling anyone!

So, when a Reddit user asked, "What was the worst job interview you've had?" people were ready to share their horror stories from the weirdest and most uncomfortable experiences with the job application process.

Interviewer, putting candy bars on the table to open the interview: Have a candy bar. Do you want Hershey’s or Snickers?

M: I don’t want any candy now, thanks.

I: Take one, Hershey’s or Snickers.

I: No, I want the Snickers. You take the Hershey’s.

M: No, thank you. - PomegranatePlanet