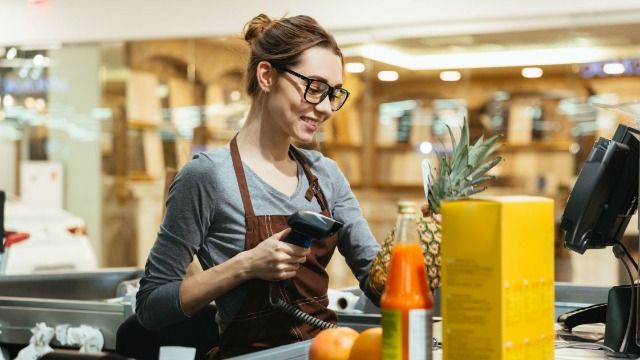 16 people share the ‘kind’ gestures they think are actually rude.

Giving unsolicited advice, telling a waitress to smile more, offering help to someone who clearly doesn't need it--sometimes even if you think you're attempting to cheer someone up, you're just the person they'll be complaining about later in the group chat.

Navigating the world of manners, societal expectations and small talk can be a lot more complicated than figuring out which fork is the salad fork or the perfect joke to tell an interviewer. While you might love to have strangers comment on your appearance, that doesn't mean the barista is going to happily embrace your four minute monologue about how she could help dull the dark circles under her eyes when she gave no indication that she thought she had compexion problem.

So, when a recent Reddit user asked, "What is considered to be kind but it’s actually rude?" people were ready to share the common "nice" gestures that can be quite offensive.

People talk about lateness a lot, which is rude, but showing up too early [without being asked to] for something can also be rude especially if it's someone's home. The hosts are almost certainly doing something before your arrival, and have set the start time that way for a reason. You run the risk of flustering them while they juggle keeping you entertained with them getting ready/finishing whatever prep. Unless you know for sure they don't mind early guests (or unless you're helping them set up, obviously) just err on the side of caution and show up when it starts. - fiery_mergoat