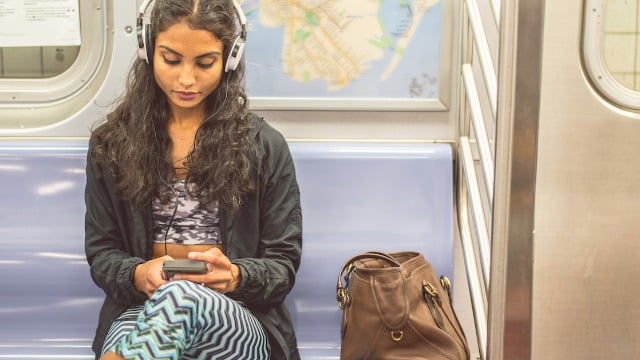 Is there anything more romantic than leaving a missed connection for a cute stranger you happened upon, and then actually receiving a response?

With the popularity of hookup apps like Tinder and Grinder, the Craigslist missed connections section is largely a ghost town, a memory of years past when people would scroll endlessly to see if anyone wrote about them. But still, missed connections exists, and there are plenty of people who have entertaining memories from the reigning days of that corner of the internet.

In a popular Reddit thread, people shared their missed connections stories - both heartwarming and disappointing.

I had always secretly hoped to get one. When it happened, it was anticlimactic to say the least.

It was from a guy I had seen in Target while I was trying to pick out a new bra. He was a rather disconcerting fellow, leering at me out of the shadows of the lingerie racks. He appeared to be several decades my senior and wore a green trench coat.