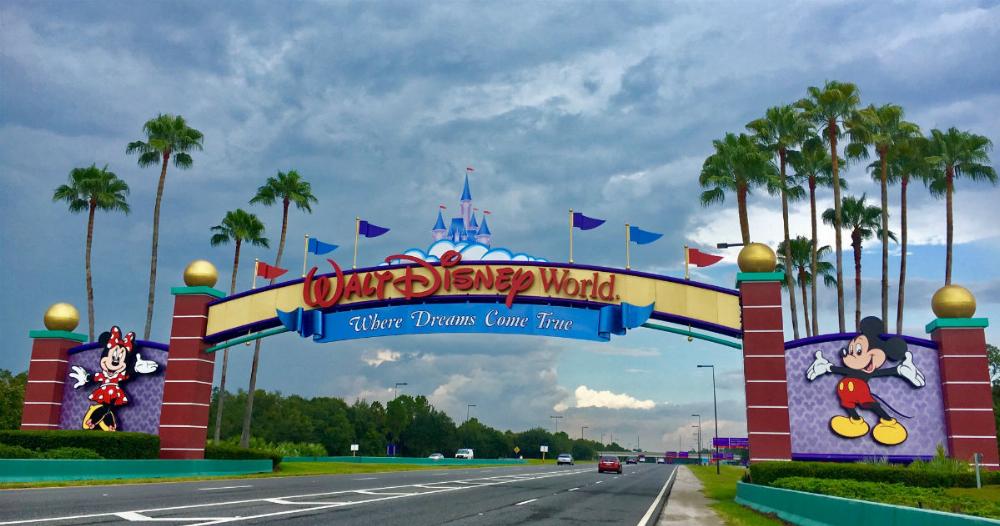 Movies for children are fun and adorable, but sometimes adults need a little glimmer of entertainment too.

There's nothing better than watching a movie you used to love as a child again as an adult and noticing all the jokes that went right over your head when you were a kid. Sometimes it's a funny lyric in a song or a double entendre, but all the jokes that manage to sneak into that PG rating in Disney movies are golden.

So, when a recent Reddit user asked, "We all know that Disney loves putting 'adult' jokes in their animated movies. Which one is your favorite?" astute viewers everywhere were ready to share the moments they blocked their kids' ears and laughed to themselves. Thanks for keep the parents and nannies happy, Disney! There's only so much animated magic we can handle...

Aladdin and the King of Thieves: "I thought the earth wasn't supposed to move until the honeymoon."

When Buzz Lighteryear’s wings open after seeing Jessie pull off a cool stunt at the end of Toy Story 2.